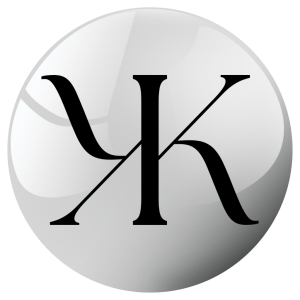 In Daniel chapter 1, we see how God blessed and promoted Daniel, but only after he was tested.

Daniel was determined not to defile or pollute himself by eating the king’s food & drinking the king’s wine. He asked the chief of staff for permission not to eat these unacceptable foods. He even put himself on the line by suggesting that he & his friends be tested for 10 days on a vegetable & water diet alone, to see how they compared to the others who were eating the king’s food. This wasn’t just a physical gesture, but a spiritual decision where Daniel showed how to conquer a difficult trial and glorify God before others in the midst of testing.

We could learn a lot from Daniel & model our lives after his when we face trials & testing.

Because of Daniel’s bold faith & his unwillingness to compromise on what he believed, God moved on his behalf.

The same way God did it for Daniel, He can do it for you. Use the supernatural formula Daniel used, and God will move on your behalf too!